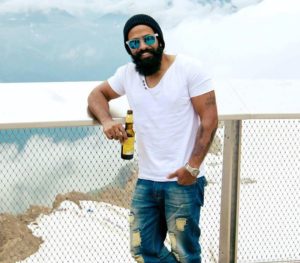 This is my first step to showcase to the world my journeys in search of the unknown. That unknown which makes me feel at peace with myself…. 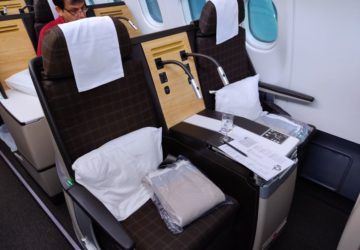 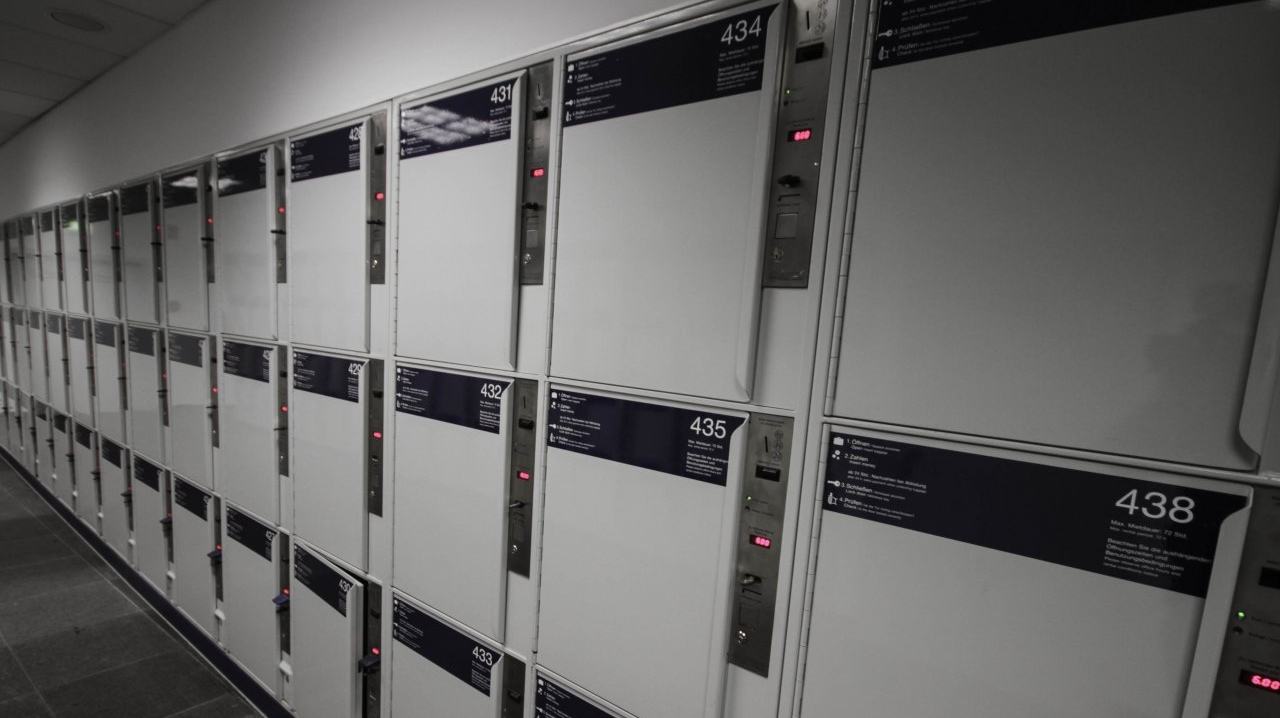 A comprehensive travel blog for the Bavarian travel enthusiasts

When the journey to the land of Mozart and Bavarian beers is just a week away, then there is no point in keeping calm. I was super-duper excited for my first solo Euro trip. Yes, you read that right – I did 4 countries in 15 days – SOLO. You can refer to my earlier blogs under the ‘Tips and Tricks’ section for more info on planning trips.

So there I was in Munich at 06:00 a.m. after an 8 hour flight from New Delhi (during which I slept like a log and didn’t even consume one glass of the complimentary booze!). After exiting immigration, which wasn’t as tough as I thought given my scraggy hipster beard and Indian looks which has earned me disapproving looks from civil authorities on many occasions, I headed straight to the nearest Metro (bang opposite to the airport exit) to take the S8 bahn to Munchen Hauptbanhof (Munich central train station) from where I took the connecting train ECB 85 to Innsbruck HBF. A word of caution for international travellers outside the Schengen region on advance ticket booking on the German trains – a credit card is required for online booking and it is COMPULSORY to show that credit card during the journey as a proof of identity since a Passport in NOT accepted as a proof of identity! Sounds like an epic troll, but such is the German way. Since I didn’t have a credit card, I had to get the tickets from the self operating kiosks which are convenient and function smoothly as a breeze.

I had the plans of covering Innsbruck, Salzburg, Hallstatt, St. Gilgen and Kitzsteinhorn Glacier. And must I say I covered all ! So here is the step by step detail of all the aforementioned places.

Innsbruck (the Mecca of winter sports)

Innsbruck, the capital of Tirol is often regarded as the Mecca for winter sports. It’s the venue for the winter Olympics as it offers unparalleled opportunities for skiing (albeit, a bit expensive) and other snow sport activities. As I alight from the train at Innsbruck Hbf, I’m greeted with a slight chill in the wind (given the fact I travelled from 340C) and unpolluted clean air to breathe. I felt like going for a run through the town but unfortunately my feelings felt under the containment protocol as I didn’t bring my running shoes and had my 6 kg camera bag on my shoulders. As I was busy making my plans of going to Nordkette, a sudden realization dawned on me which wasn’t a good one. I planned to store my luggage at the lockers available at the train station but to my utter dismay I found out that there was not ONE single locker that was empty! Palmface moment. So the next thing I do is get a bottle of water and start walking towards the Innsbruck Congress station after asking for directions from a stern but cooperative security guard. While chugging along with my 15kg trolley I realized what a beauty Innsbruck is! Bright sunshine made it look like a town straight outta fairytale chapter. It took me around 20 mins to reach my destination by walking (I am a pretty fast walker) and I got my tickets for the Hungerburg funicular (cable car) to the topmost sight-seeing spot (Hafelekar) which cost me about 28 Euros and embarked on the ascent to my first photographic location to satiate the thirst of the traveller within me. I made a stop at Seegrube and asked at the ticket counter (yes, there is a ticket counter at the intermediate stops too) whether I could keep my big trolley somewhere. A very polite official offered to keep my luggage in their storeroom and spared me the agony of pulling my luggage at an altitude of 7400 ft. God bless such kind and understanding people!

On exiting the cable car at Hefelekar, I was in complete awe of the view. I was mesmerized beyond the dimensions of reality by the beauty of the Tyrolean range. Oh boy, what a scene to behold! I could exhaust a 16 GB memory card standing at that one location itself. The town of Innsbruck at the center surrounded by green mountains, the view of which was obscured by some floating clouds, presented a picture where even MMA fighters could stop their fights midway and start reciting poetry. I saw quite a number of hikers who were enthusiastically hiking all the way from bottom up the steep trail to reach where we stood in what seemed like 8 hours (we reached in 8 minutes, thanks to the superb cable car). That’s when I learnt from my fellow European travellers that hiking is undoubtedly the most common outdoor activity in which people engage along with their friends, families and pets. Needless to say I was engrossed in capturing the beauty with my newly bought Nikon 18-35mm lens (http://www.nikonusa.com/en/nikon-products/product/camera-lenses/af-s-nikkor-18-35mm-f%252f3.5-4.5g-ed.html). More on the lens later for my photography enthusiast readers, for now let’s stick to Tirol! 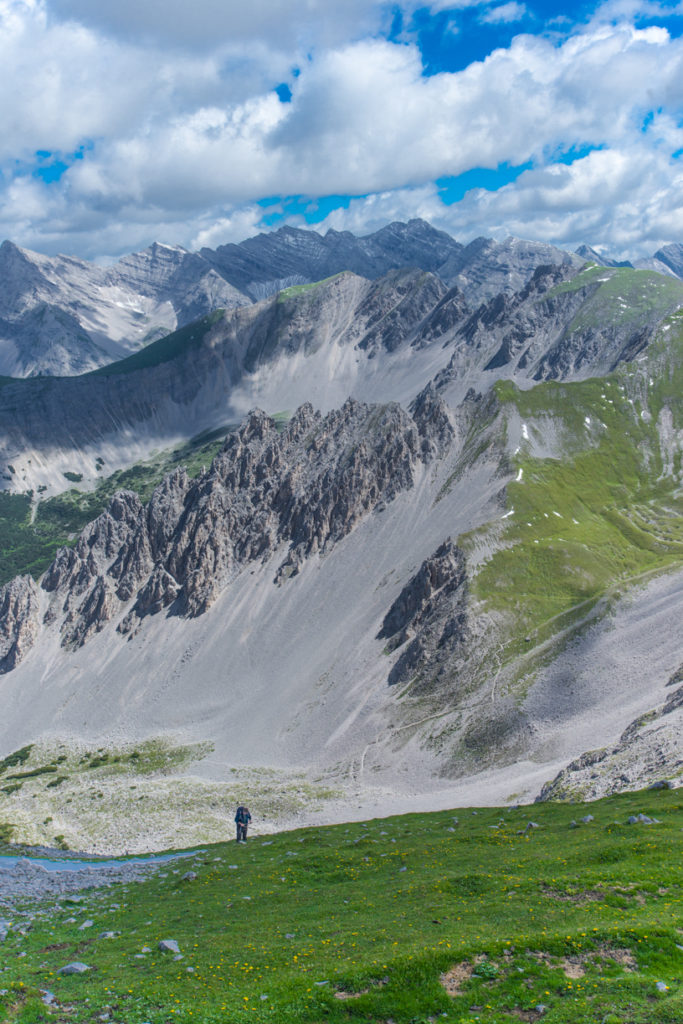 Atop the place, I met a very friendly family. The lady who was a mom of 2 impeccably cute kids gave me some useful info on navigating the old town. But the most important help which she did was to find a place for me to stow my luggage. There is a shopping mall called ‘Sillpark’ where I can keep my luggage for 3-4 hours. I couldn’t thank her enough for the help she extended to me! Her friend asked me about my whereabouts and was so pleased to know that I came from India. On asking the reason for her happiness, I discovered she was a travel agent posted in Sri Lanka for 20 years! Now that’s some true example of global outreach of business. She expressed her dismay of not being able to visit India even once in those 20 years, but I assured her she could be my guest anytime. 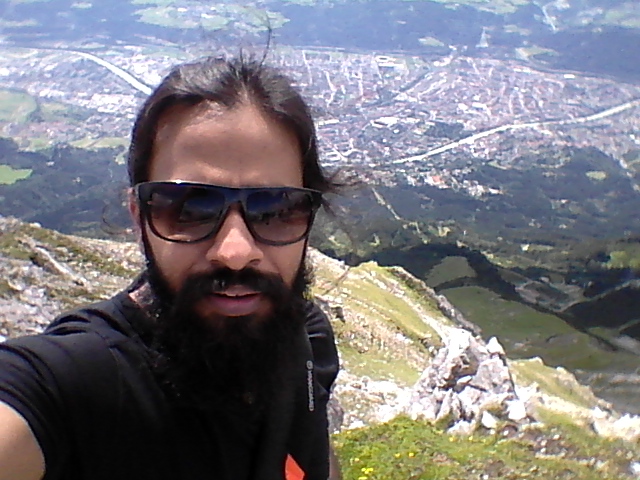 After 2 hours of extensive photography and innumerable panoramas, I took the cable car and descended to the level of horse drawn carriages and tress from amongst the clouds. Found out ‘Sillpark’ and kept my luggage, thanked the personnel at the counter for his cooperation and made my way to the old part of the town. It was the typical European small town with lovely stone roads and colorful alleys. Very soulful in its absoluteness. I strolled into the market area where the shops and eateries are located. Saw the house with the golden roof. It was a pretty busy street with the usual hustle-bustle as it was the first day of sunshine after a long heist of rainy days. The sun gods were definitely pleased with my presence and endeavor in the land of Mozart. Beautiful homes adorned with flowers, polite shopkeepers, enthusiastic travelers and the street performers make it an absolute delight for anyone visiting this place. There are a lot of shops selling a myriad of gifts to take home to, but as is usual with touristy places; they were ridiculously over-priced. 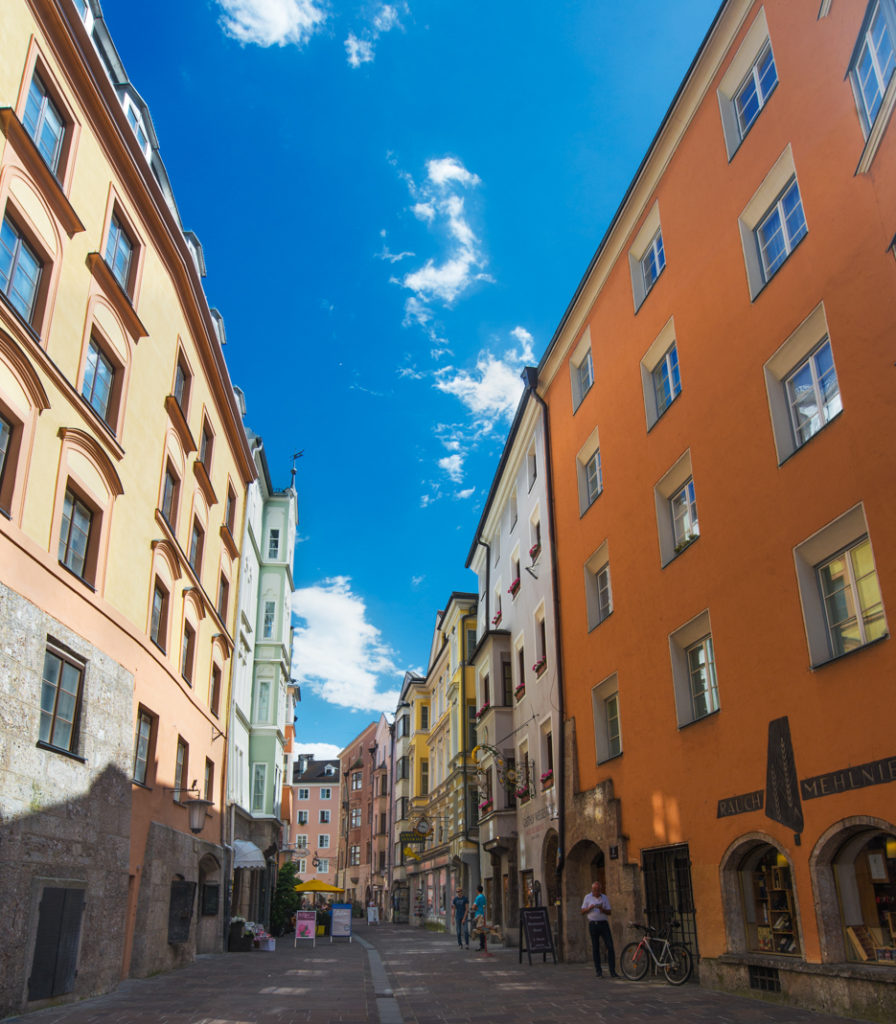 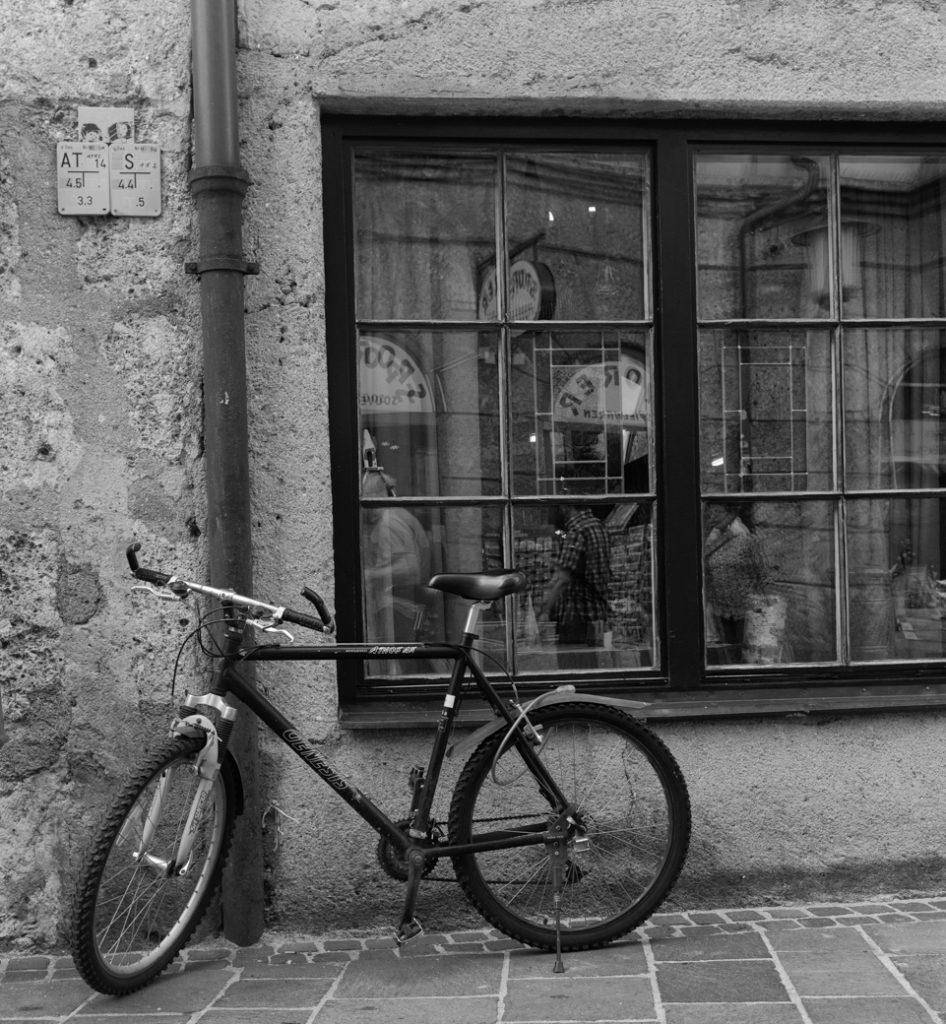 I took the evening train RJ 169 back to Salzburg where I retired for the night inYOHOInternational youth hostel (booked it from http://www.hostelbookers.com). It was a really good value-for-money hostel with loads of young people and incredibly helpful staff. I even managed to get a wake-up call at 05:00 hrs the next morning from the guy at the reception who was in the night shift! The Greek god (the reception guy was from Greece) bestowed a good start to my day for Hallstatt. They even stored my luggage very securely for the whole day while I was touring Hallstatt to pick it up in the evening. For the journey to Hallstatt, check my next post!